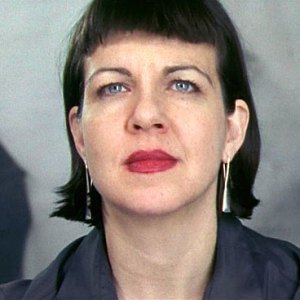 Huzzah! Even though Griffin’s latest pilot, New Town, wasn’t given a full series by the BBC, it did pick up a brace of nominations for the BAFTA Scotland awards, and last night took two of the shiny mask thingies home! One for “Best TV Drama”, and one for “Best Female TV Actor” (Daniela Nardini)… apparently one of its younger cast members, Rose Leslie, also picked up a New Talent Award for her role, earlier this year. So… yay!!!

Note: Awards only matter when they go to the right people.

A comic-book writer with an interest in philosophy, equality, and diversity. He/him.
View all posts by Dee CrowSeer →
This entry was posted in Rants about TV and tagged Annie Griffin, Bafta Scotland Awards, Daniela Nardini, New Town, Rose Leslie. Bookmark the permalink.