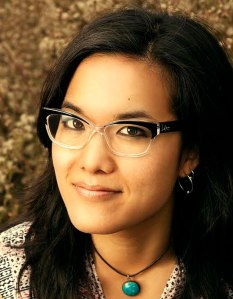 I was idly Googling t’other day, when I stumbled on a recent Buzzfeed article in which 51 TV writers were asked to identify a favourite line/scene/episode from their previous productions. Highlights include a sweet anecdote from Chris Carter about meeting a young X-Files fan on holiday in Hawaii, Bryan Fuller explaining why working on the Pushing Daisies “pie-lette” was probably his most enjoyable job to date, Ali Wong’s glee at being able to channel her own mother’s pop-culture confusion into an episode of Fresh Off the Boat, and Natasha Leggero confessing how nervous she was about having to improv with Tom Lennon on Reno 911.

The lowlight is undoubtedly Michael Patrick King singling out the two-part finale of Sex and the City as something of which he is still “very proud”. WTF!? It’s bad enough that such an idiotic, jingoistic, Euro-phobic piece of dreck ever got made/aired in the first place… but to actively brag about it years later like it’s some sort of cheer-worthy achievement!? GAH!!!

A comic book writer with an interest in feminism, philosophy, and affirmative action.
View all posts by Dee CrowSeer →
This entry was posted in Rants about TV and tagged Ali Wong, Fresh Off the Boat, Natasha Leggero, Pushing Daisies, Reno 911, Sex and the City, The X-Files. Bookmark the permalink.
%d bloggers like this: